Keep an Eye on Juveniles’ Phones 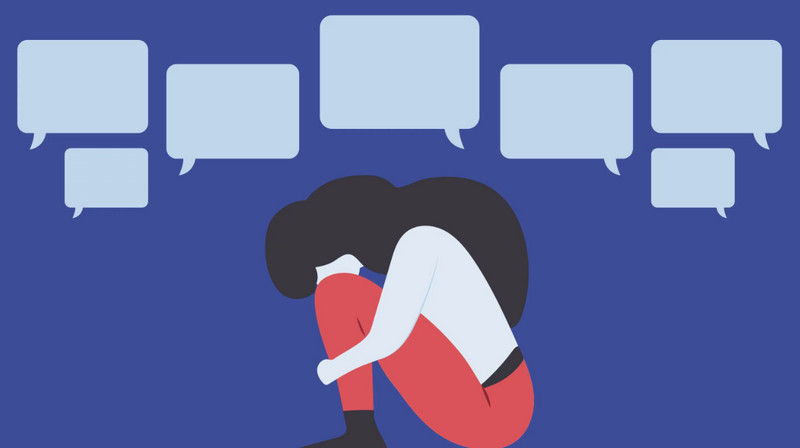 For many youth, a cell phone is life. As the social "living room culture" has changed to an isolated "bedroom culture" which for one thing offers them a private space, cuts off the opportunity for parents to better understand their kids for another. Besides, those rebellious youth refuse to communicate even when they are being bullied. So it is necessary for parents keeping an eye on juveniles’ phones.

The Necessity of Keeping an Eye on Juveniles’ Phones

Although there isn’t a recognized “smartphone addiction” diagnosis, it’s natural for parents to wonder if a teen’s apparent obsession with a smartphone qualifies as addictive behavior. After all, it can be incredibly frustrating to attempt to hold a conversation with someone when they can’t peel their eyes away from their phone.

School bullying has always been a social hotspots which sometimes makes tragedy eventually for neglect. “Better Days”, a Chinese film that puts spotlight on school bullying, continued to dominate Chinese mainland box office. It revealed how helpless for a teenager undergoing school bullying which simultaneously draws more public attention to it.

In the era of the internet, it is difficult for the parents to establish an information firewall when children browse the internet using their smartphones on their own in their bedrooms. Youngsters today are therefore more vulnerable to unhealthy information, internet addiction, internet bullying, sexual predators and disclosure of their personal information.

How to Keep an Eye on Juveniles’ Phones

You need a powerful mobile monitoring software to achieve it. PanSpy is a professional mobile phone monitoring solution provider specializing in tracking and monitoring activity for smartphone users. With this application, you can set time limit and ban every operations on target phone to address cell phone addition for youth. And you can view contacts, messages, location, social apps as well as browser history in case of any school bullying or cyberbullying. Simply follow the steps below to get it.

Visit PanSpy official websiteon your browser (both desktop or mobile are available). Go to Sign Up button and click on it, which enables you to sign up with authentic email address to create a PanSpay account. You will receive a confirmation link from your email to activate your account later. After the confirmation, please follow the on-screen wizard to set up it.

Step 2: Select a Subscription and Install the PanSpy App

We are now available for both Premium Edition and Ultimate Edition which support for 1-month subscription, quarter subscription and 1-year subscription. Find more pricing details here.

After successfully subscribe the service, you will get a download link to download and setup the PanSpy app. So simply download and install the app on your child's mobile device, login your PanSpy account, and follow the instructions given to set and give the app permission to access data on the target device. Once you finish all procedures and start the service, you are allowed to delete the app icon or keep it anyway on the screen.

After finish the setup process on target device, please turn back to your computer (or your own mobile device) to view the monitored data. You can always access the data on the control panel. And for the first time you enter the dashboard or control panel, it takes some time to sync all data from monitored device. All supported features including Schedule Restriction Contacts, Messages, Locations, Photos, Social Apps, Brower History and more are listed on the left panel so that you can click each category to view the data. To sync latest data from target device, simply click the refresh button. And you should be noted that PanSpy will fail to sync newest data if the monitored device is powered off or disconnected to the internet.

With PaySpy, parents can set time limit on mobile device to balance children's life. What's more, it gives real time monitoring which is real time protection when children are up against bullying.

Reminders: All apps or tools introduced in this article shall be for legal use only. Please follow the Terms & Use and End User License Agreement (EULA) before trying any of them. Any consequences of improper use should be borne by users.